He walked to the bar and sat down on the stool like he had many times before. It wasn’t unusual that he was doing it. It was just awkward to be doing it after so long.

The bartender turned and looked at him, a familiar face. He could have passed him on as one of the regulars but he did not. He walked up to the man and blurted out, ‘Oh! You’re alive? Thought you to be dead by now.’

‘Aren’t you supposed to ask what drink I would like?’ the man sniggered. He did not mean it in a snide way. Just a sarcastic speech pattern he had developed over the years. And if anyone would understand the remark’s jovial nature, it would be the man standing in front of him.

‘Yeah,’ the bartender said. ‘I normally would, but I just got my newest gin. Imported from Spain. The first one’s on me.’

‘Don’t risk it,’ the man said. ‘I might just have one shot and leave. Leaving you to have paid for my entire stay.’

‘Well, if that is how it would be, I will accept it; but the first one is on me,’ the bartender presented a glass: one part gin, three part Cola.

The man picked up the glass, raised it to toast the bartender and tipped it down his throat.

A strange burning sensation shot down his throat and into the belly. It was not a bad feeling; it never was. It always was a little tough in the start but it grew into him. The taste developed an aftermath of an emotional plethora which he had long since experienced. The taste was nice: a bitter sweet kind, just as he imagined it to be before he had arrived in the bar.

‘So, what do you say?’ the bartender smiled.

‘Reminds me of the old times,’ the man twirled the glass around. ‘Makes me want to return.’

‘Do you mean your friends?’

‘No, I made most of them when I became a regular. If they are around here even now, I will find them again.’

‘Maybe it’s just because it has been so long that I don’t think I have it in me anymore.’

‘Well, I won’t force you if you don’t want to but it really was nice seeing you again.’

‘Well, let me pay you for the drink at least, lest I abandon the place again,’ the man took out his wallet.

The bartender shook his head. ‘It’s already done,’ he said. ‘I have charged it to myself. I will wait for you to return; and if you don’t, consider this as a treat from an old friend.’

The man smiled and put his wallet back in.

‘I can’t guarantee that I will see you again soon,’ the man got up and put on his hat. ‘But I do promise that I will definitely try.’

Inspired, among other things, by The Daily Post’s Daily Prompt:
Dubious 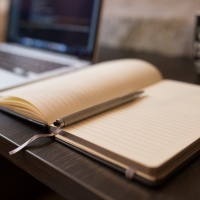 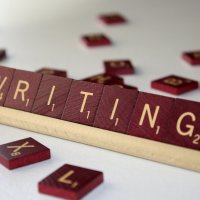 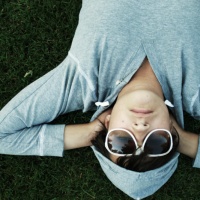 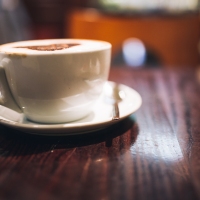 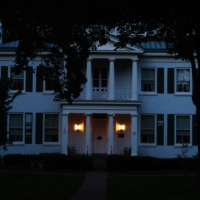 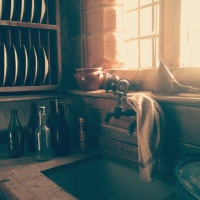 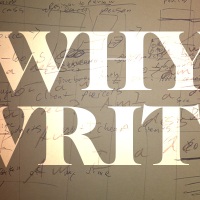 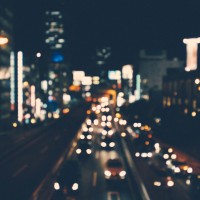